Heidi Kumao’s solo exhibition consists of large-scale staged photographs and video, all of which draw upon the artist’s experiences with a broken back and cancer treatment in 2011-12. Combining humor and stark imagery, the work playfully embraces the absurdity and isolation that accompanied these medical traumas.

The video, “Swallowed Whole,” is a somber, animated, experimental film about surviving extreme isolation and physical limitations as a result of traumatic injury. This abbreviated, jarring journey explores the physical and psychological landscapes of hospitalization and recovery.  Edited to emphasize the physical impact of dropping, crashing, and slamming, the film repeats vertical frame-rolls from analog TV to metaphorically replay the impact that literally broke the filmmaker’s back. This film has screened in over 30 film festivals and received numerous awards including: “Best Experimental Film” at the Female Eye and Humboldt International Film Festivals in 2015 and the Big Muddy Film Festival in 2016.

Stamps School of Art & Design Professor Heidi Kumao creates video, machine art, and installations to explore ordinary social interactions and their psychological undercurrents. Emerging from the intersection of sculpture, theater and engineering, her work demonstrates how small gestures, even the most private and poetic, can become political acts. Her work has been exhibited at Fundació Joan Miró, Barcelona, San Jose Museum of Art, Museo de Arte Moderno, Buenos Aires and numerous other venues worldwide. She is the recipient of a Guggenheim Fellowship, a Creative Capital grant and others.

Additional support for this exhibit is provided by the Stamps School of Art & Design. 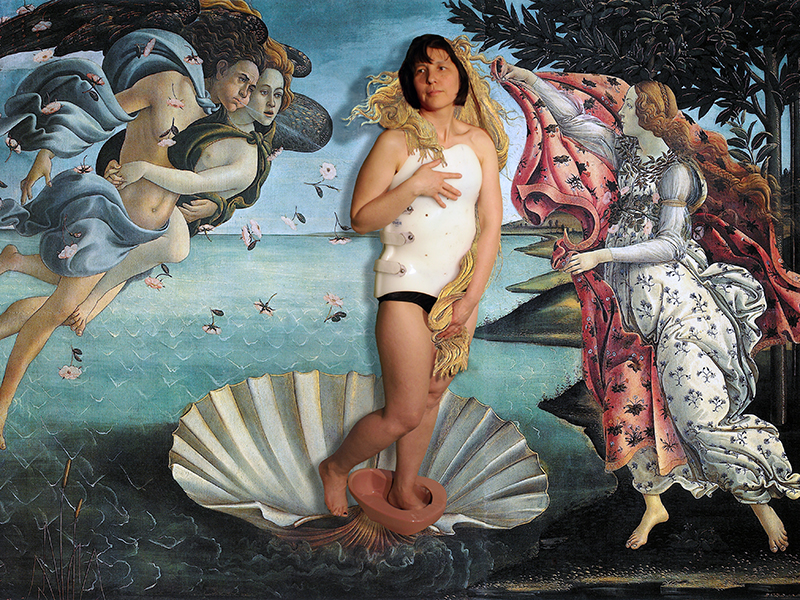 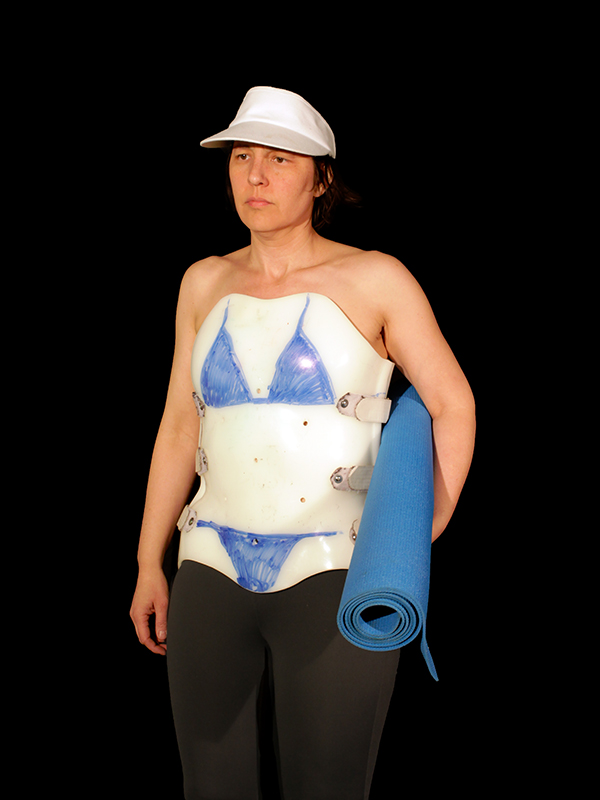 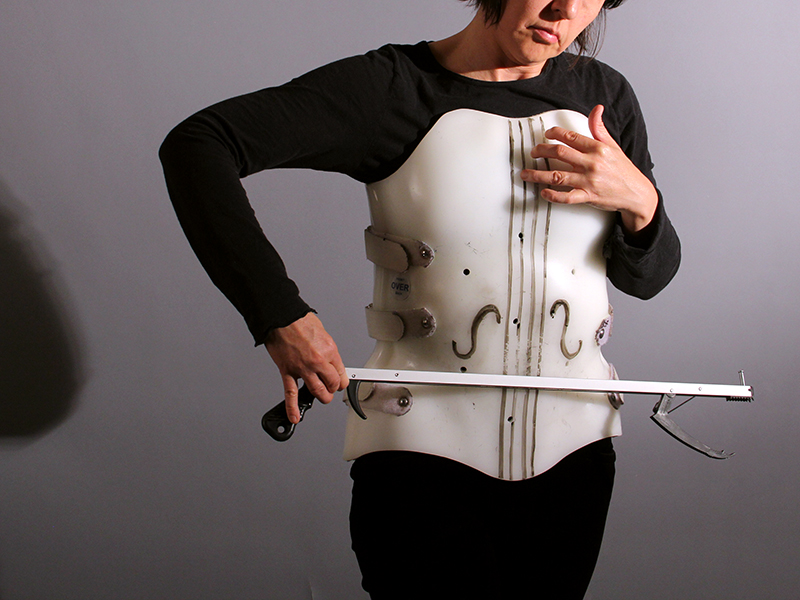 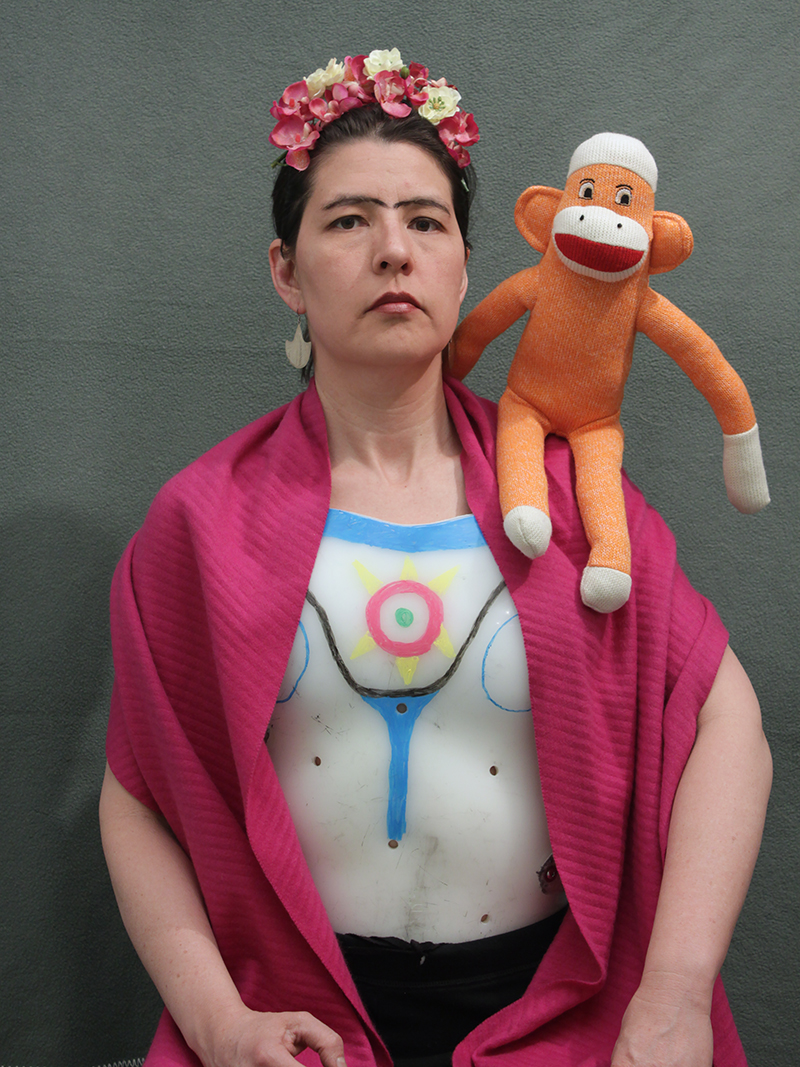 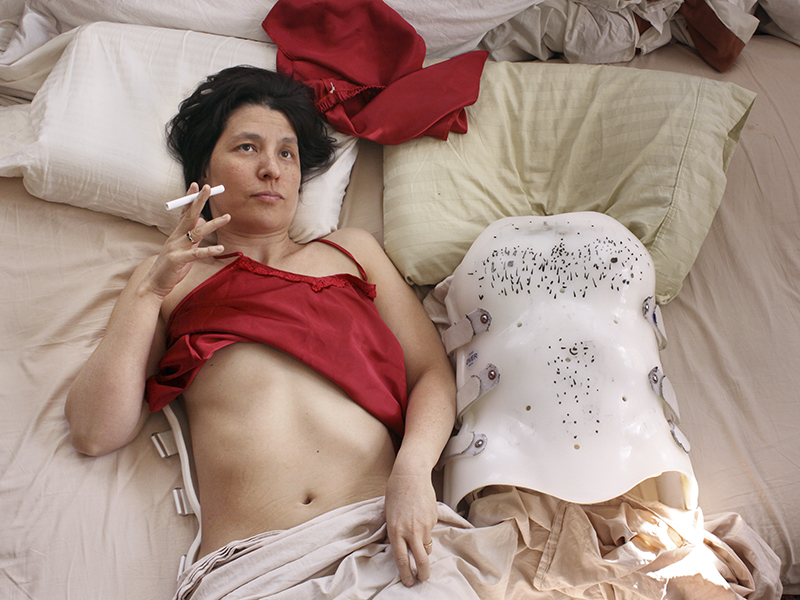 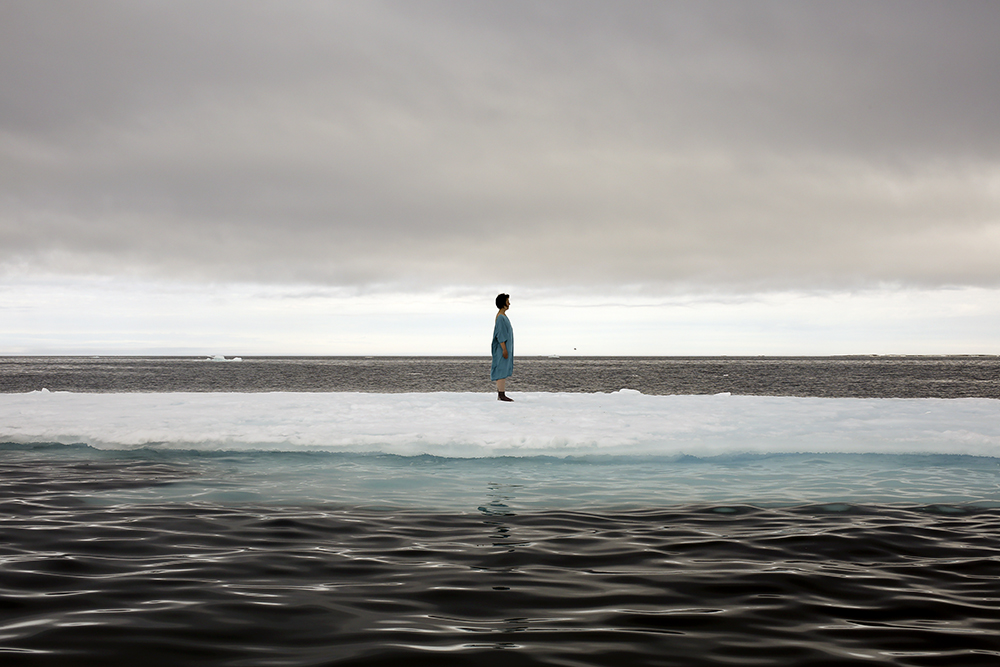 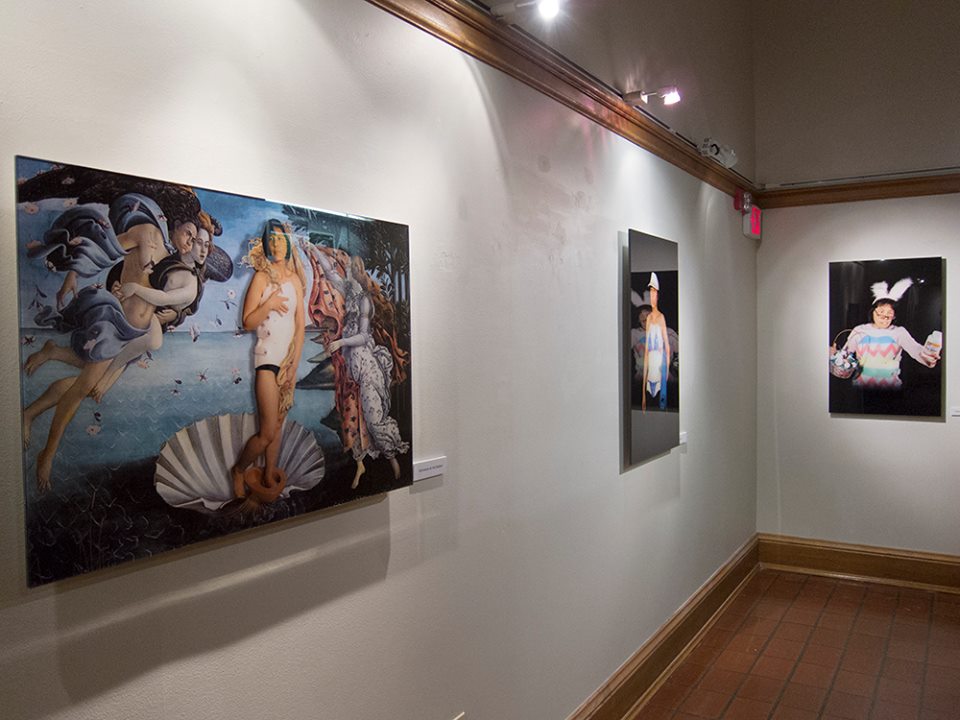 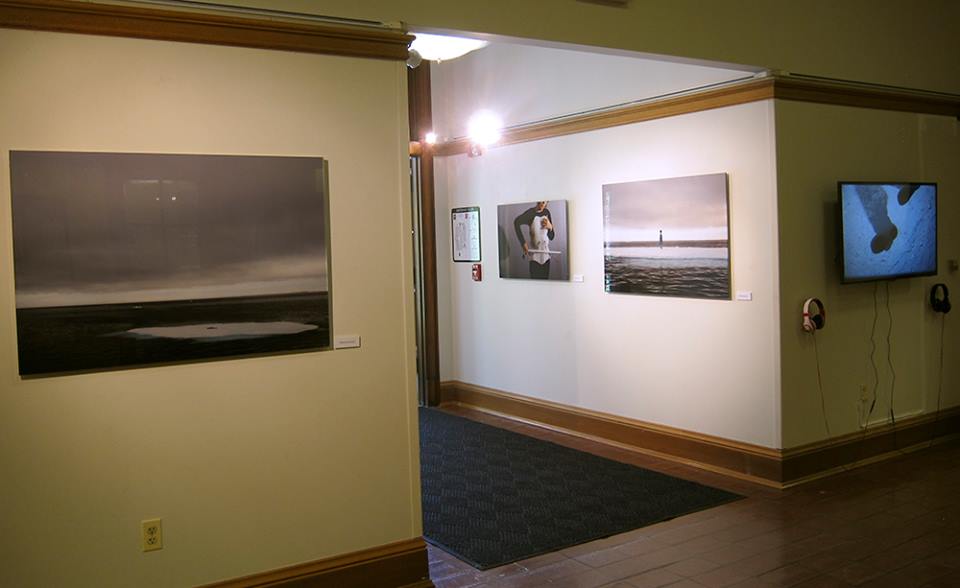